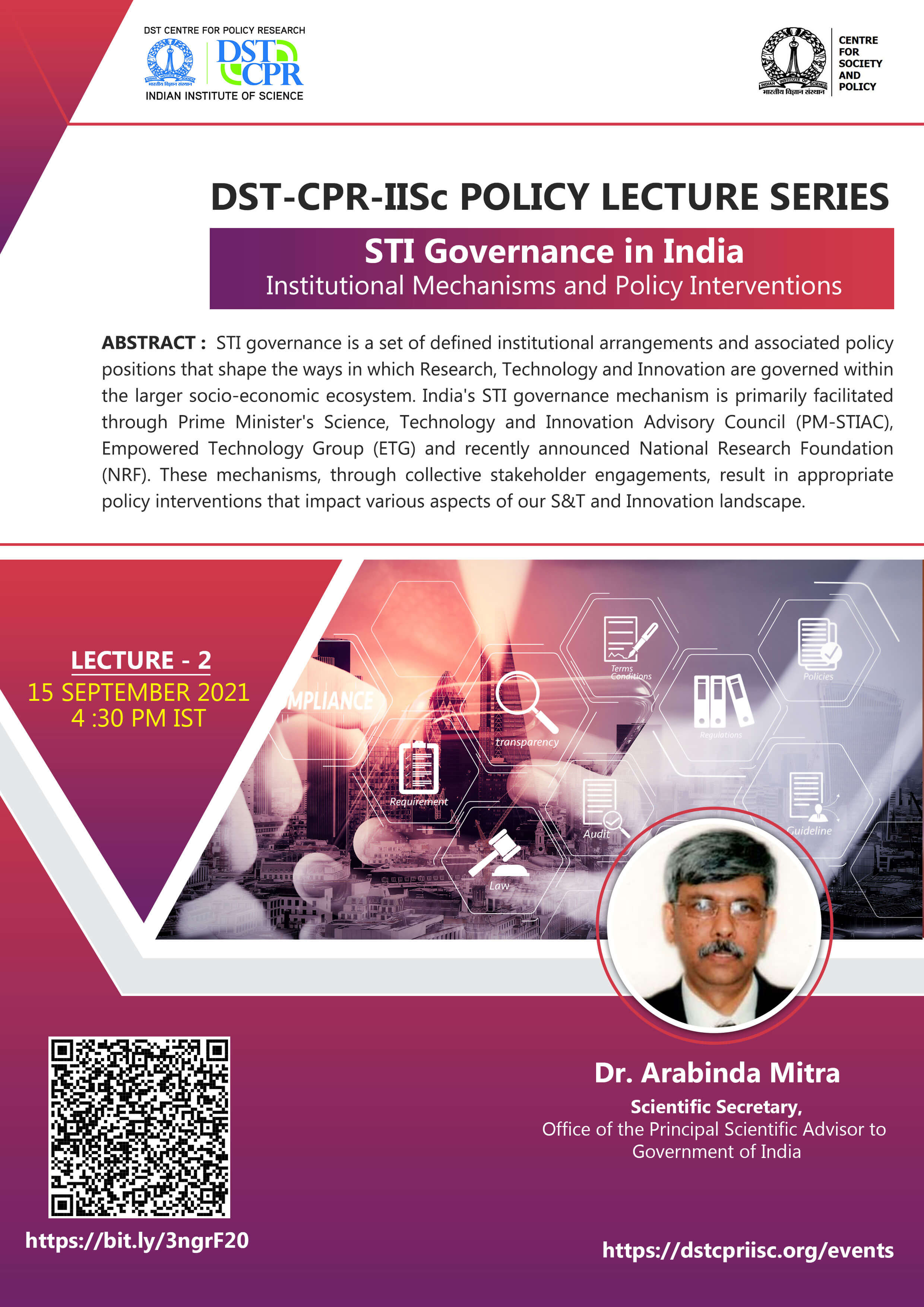 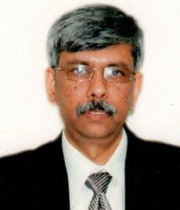 Scientific Secretary, Office of the Principal Scientific Advisor to    Government of India

Arabinda Mitra holds a PhD in Marine Geology from University of Cambridge, U.K. As an Earth Scientist by training, he has held various scientific positions in the Departments of Atomic Energy; Ocean Development (now Ministry of Earth Sciences); and Science & Technology of the Government of India.  At the National Centre for Polar & Ocean Research, Goa, he played a seminal role in formulating and implementing the long-term science strategy of the Indian Antarctic expedition and establishing the low temperature ice-core laboratory. In 2004, Dr. Mitra was appointed as the first Executive Director of the bi-national Indo-U.S. Science and Technology Forum.  He proficiently enriched the scope and contents of Indo-American cooperation in Science, Technology and Innovation by linking academia, research laboratories and industry. Dr. Mitra assumed the position of Adviser & Head International (Bilateral) Cooperation at the Department of Science & Technology in 2011, where he oversaw India’s bilateral STI engagements with 44 countries across the globe including collaboration with Africa. In 2018, he was appointed as the Scientific Secretary in the Office of the Principal Scientific Adviser to the Government of India with the mandate to assess the national status in emerging scientific and technological domains, formulate policy interventions, develop national missions in S&T and render periodic advice to the Government.

He has won several academic awards including Cambridge-Nehru Fellowship, ORS Award of UK; Bursary Award of St. Edmund’s College UK; JSPS Award of Japan and was elected as a Fellow of the Geological Society, London. He has been a member of the Indian expedition to Antarctica and has undertaken several scientific cruises to the Indian, Atlantic and Southern Oceans.

Click here to join the lecture on 15th September, 4:30PM